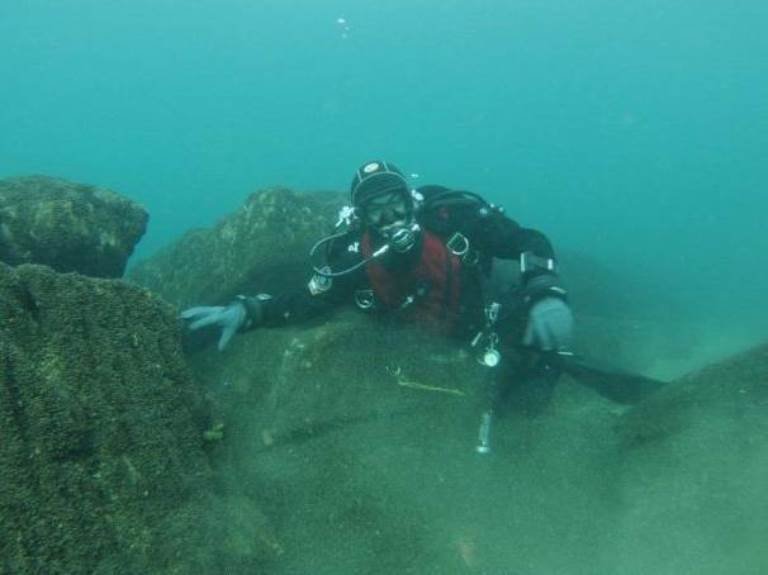 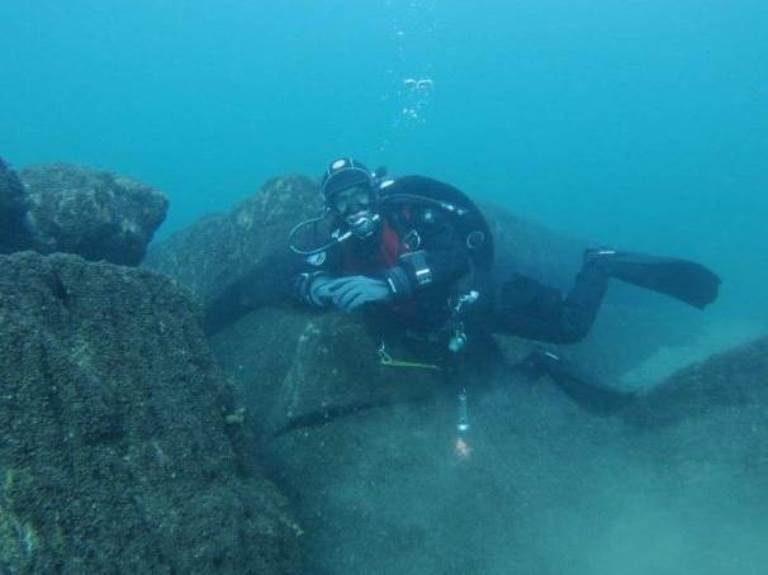 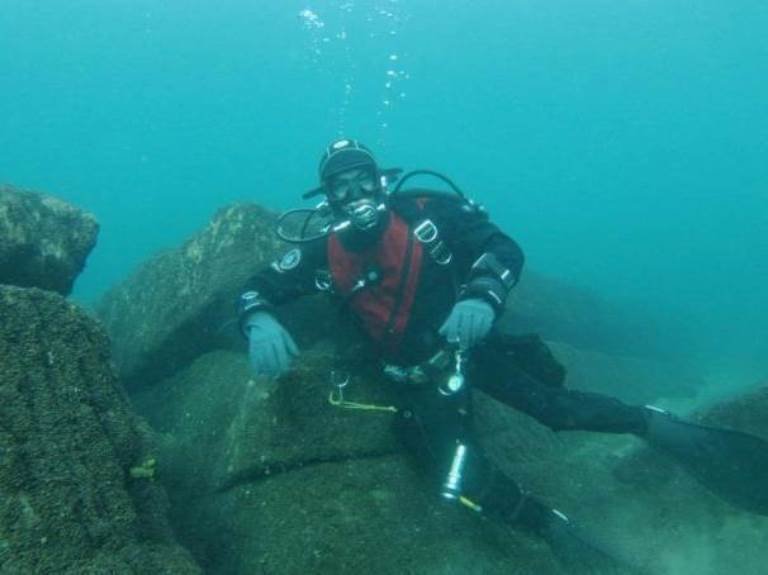 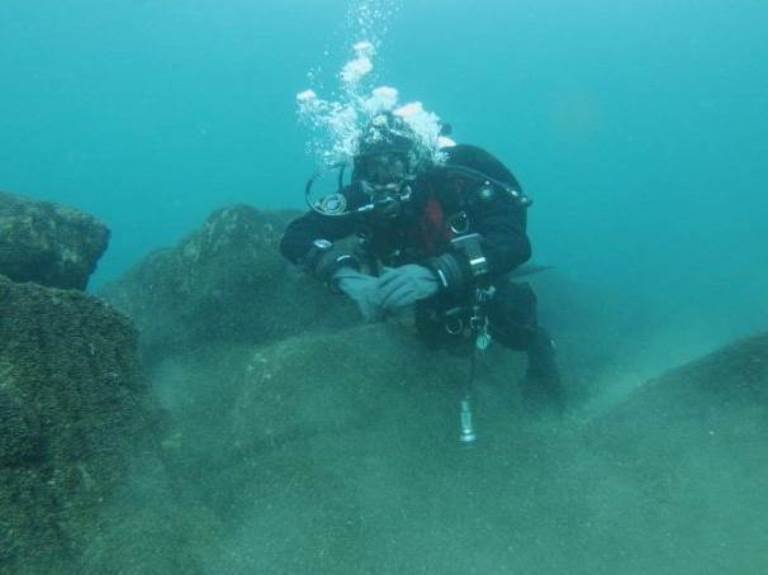 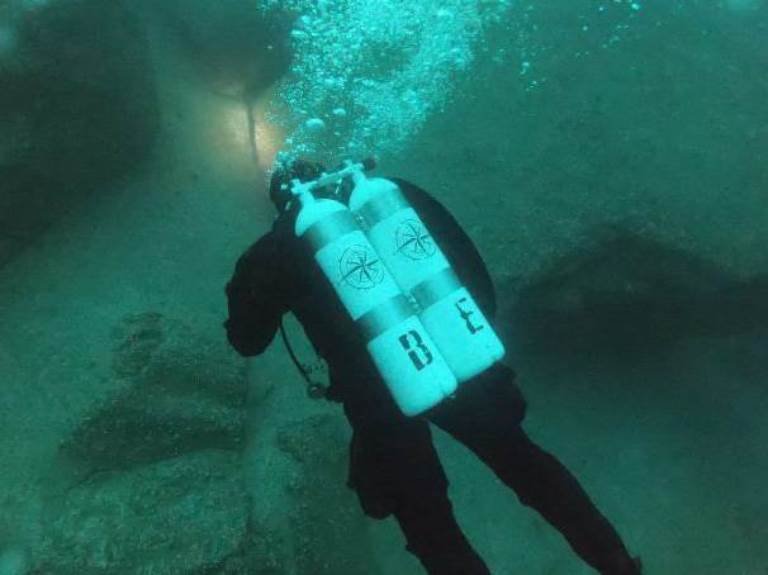 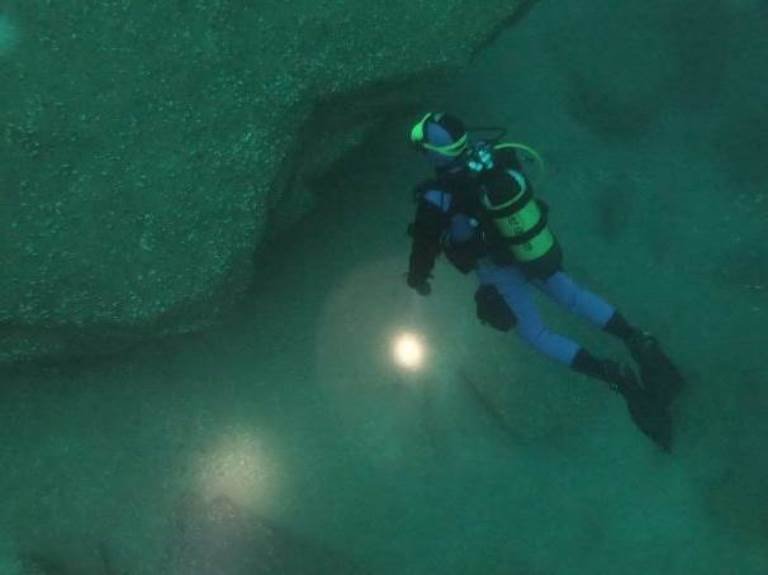 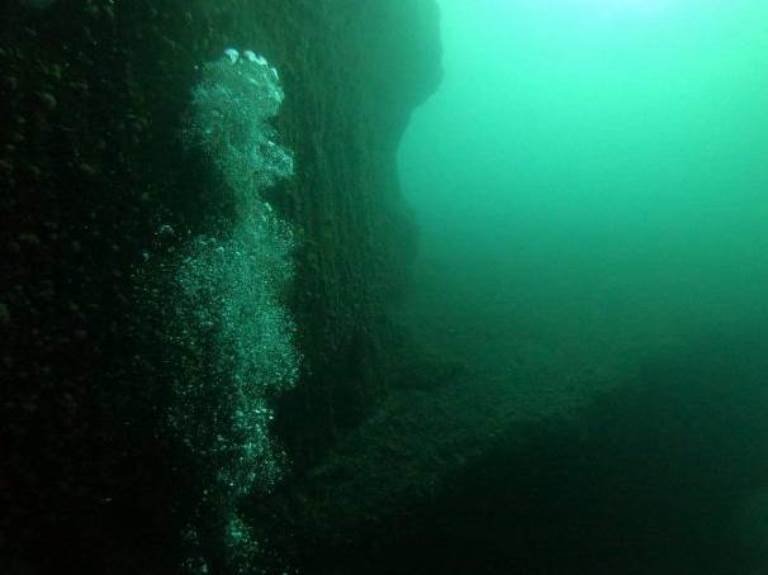 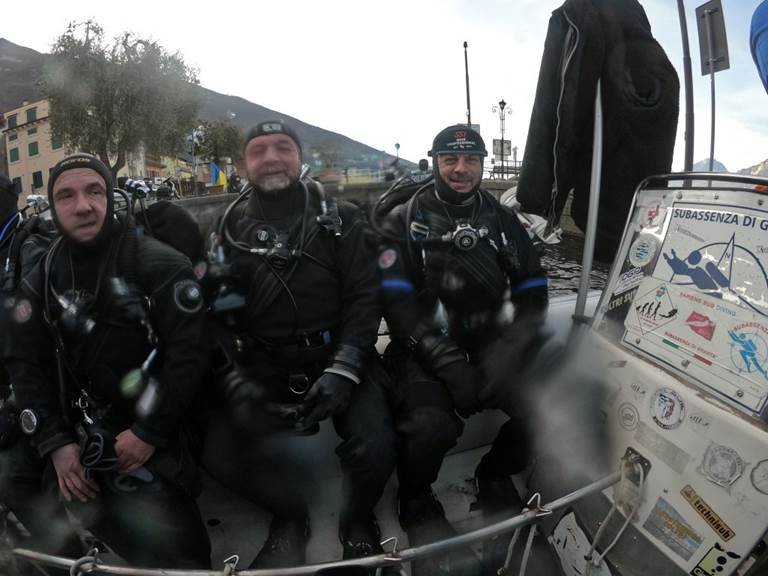 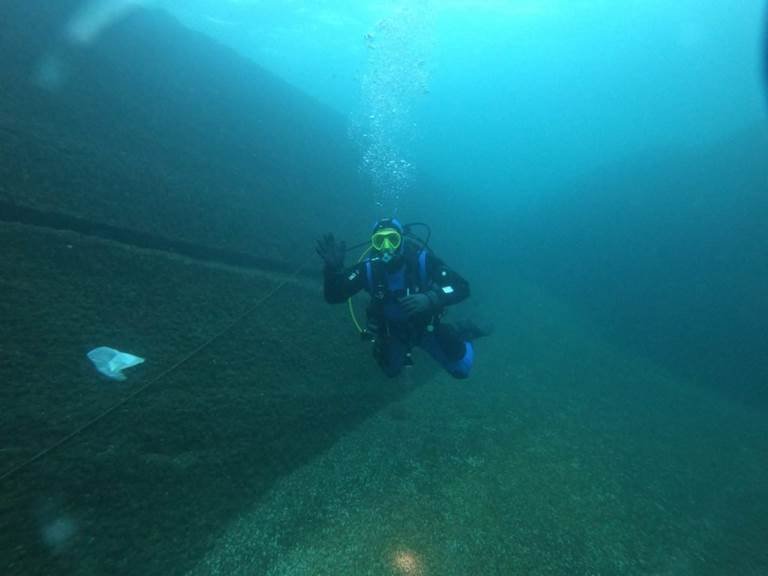 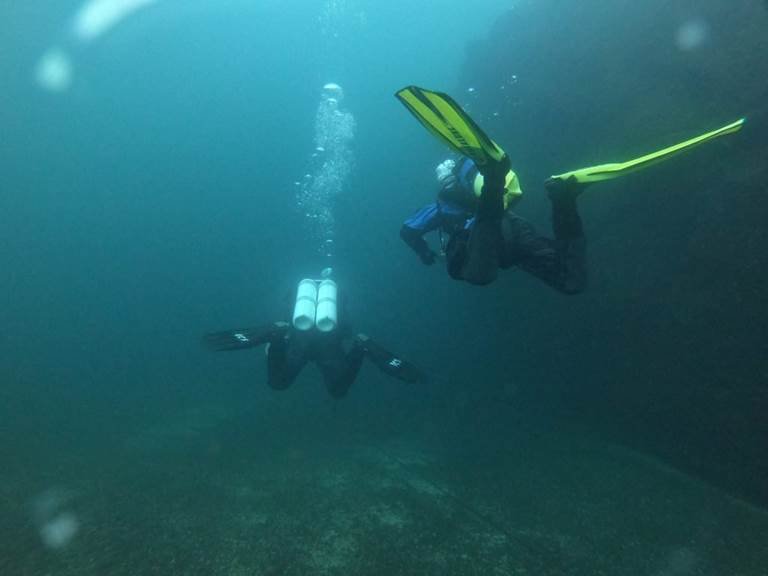 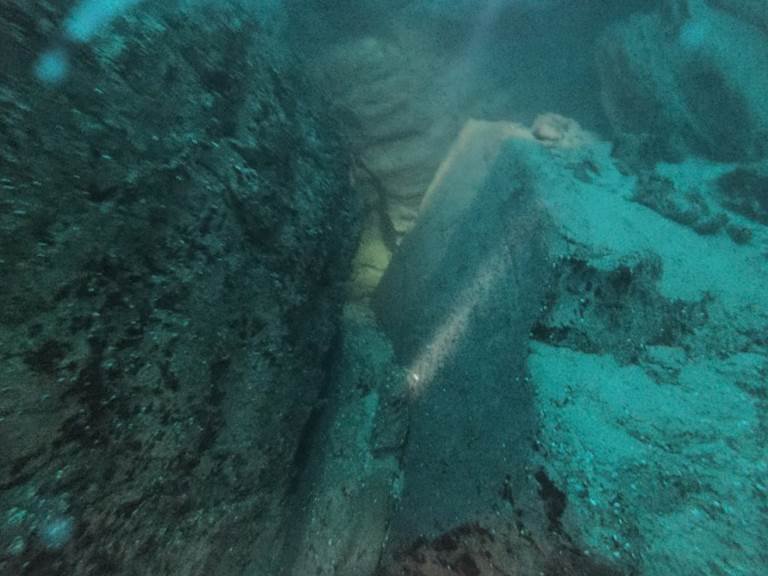 The island of Trimelone in Brenzone is one of the symbols of the troubled Italian history of the twentieth century: guardian and witness of the two World Wars and the Years of Lead.

The island of Trimelone is a small island in front of Assenza di Brenzone.

Apparently insignificant, in reality it was the protagonist of major historical events, especially during the 1900s.

In the years preceding the “Great War” it was used as a war outpost due to its tactical position on the border with the Austro-Hungarian Empire which ran at the level of Navene.

One of the most coveted dive sites for divers, in fact, towards the north, with the hat at about 4 meters deep, you continue up to -8 meters close to a wall that ends with a round rock and from here you leave for one of the three routes available: the Canyon, the Jump and the Wall

CANYON: starting from the southernmost shoal, descend towards the “Brescia coast”, the seabed is muddy so it is necessary to maintain an excellent attitude, there are no references during the descent and for this reason it is safer to dive with divers who know the place. From -35 meters you begin to find the first boulders which, as you continue diving, become more and more dense and very large, creating pleasant and suggestive passages.

JUMP: it is the direct continuation of the Canyon but it is impossible to get there with the dive described above so the departure takes place from a point further north of the shoal. The name Jump derives from the fact that the leap into the dark is clear and not degrading as for diving in the Canyon: in this case, in fact, the wall sinks towards the center of the lake. This dive is also suitable for advanced level divers who they have already immersed themselves in this type of environment.

WALL: the departure is the same as for the Canyon but is done in the opposite direction, so towards the “Veronese coast” finning slightly in a north-east direction until you meet the wall that descends to a depth of about -45 meters. In this dive it is important to maintain good buoyancy by unknowingly taking us to greater depths.

Diving in the Miramare Marine Reserve 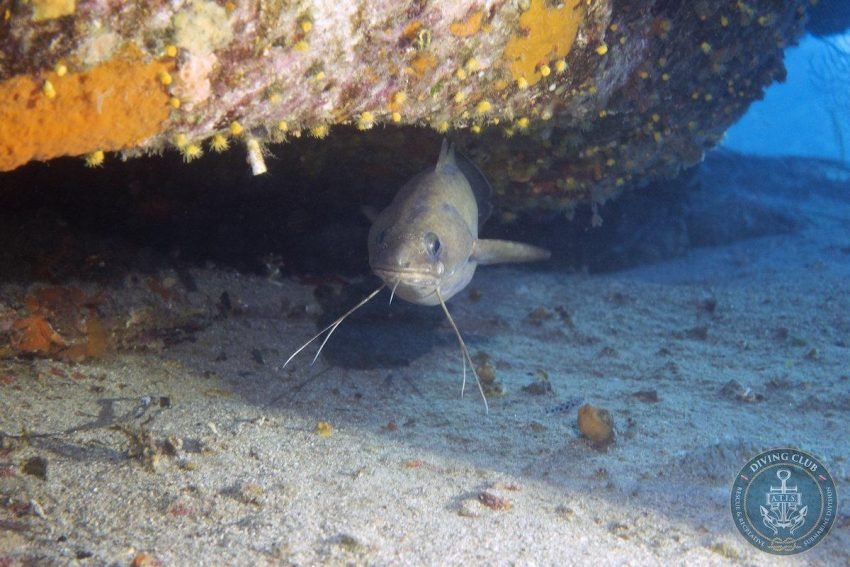 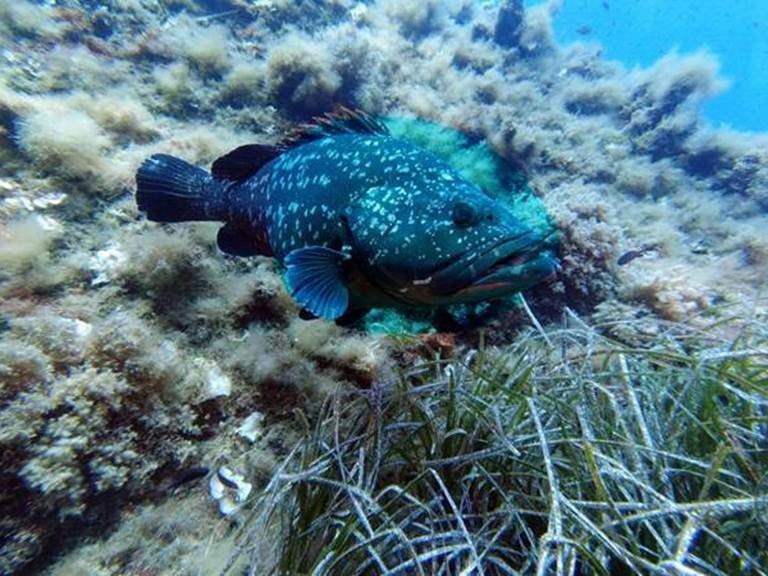 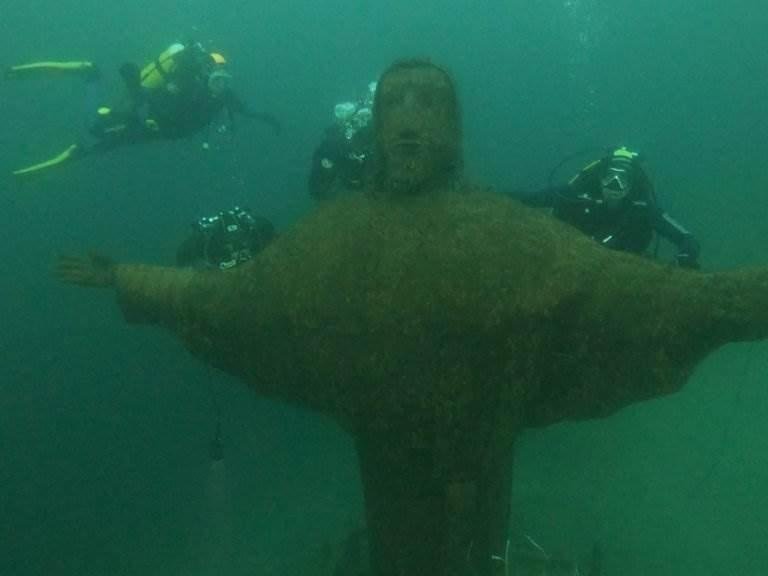 You can find out more about which cookies we are using or switch them off in settings.

This website uses cookies so that we can provide you with the best user experience possible. Cookie information is stored in your browser and performs functions such as recognising you when you return to our website and helping our team to understand which sections of the website you find most interesting and useful.

Strictly Necessary Cookie should be enabled at all times so that we can save your preferences for cookie settings.

If you disable this cookie, we will not be able to save your preferences. This means that every time you visit this website you will need to enable or disable cookies again.

This website uses Google Analytics to collect anonymous information such as the number of visitors to the site, and the most popular pages.

Holder of the treatment